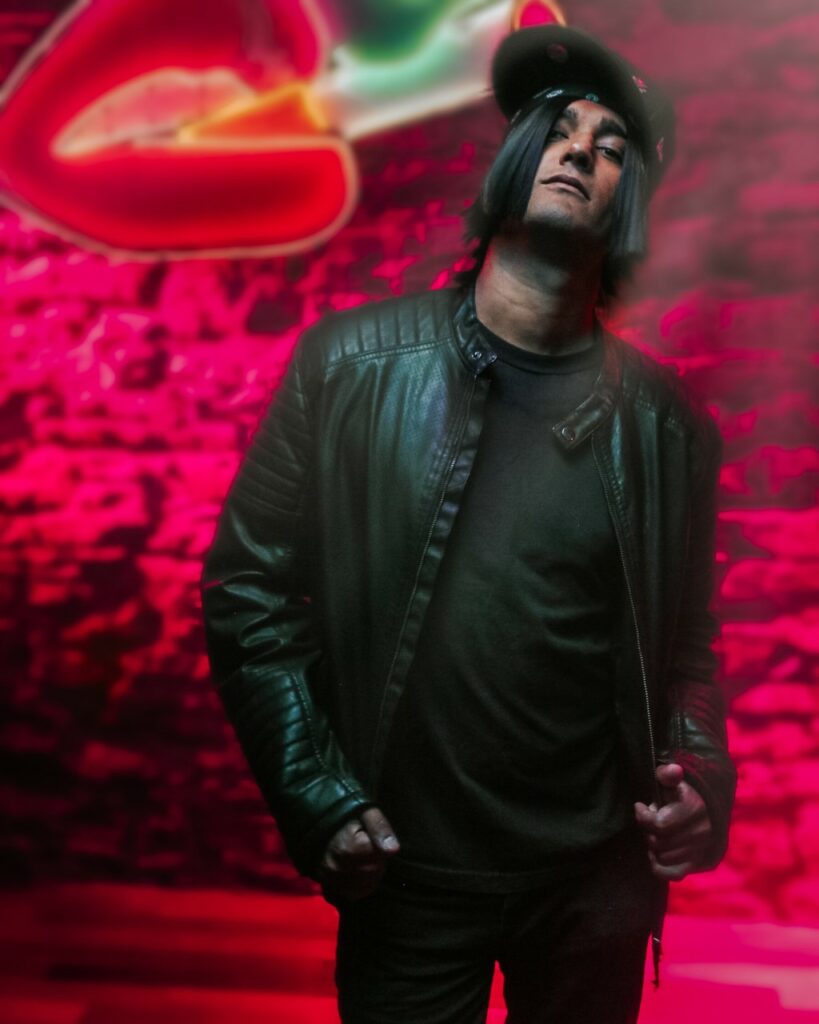 Angel Azmeer, a solo vocalist/lyricist/guitarist was born in Kuala Lumpur, Malaysia.¨I don’t write music just to write, or to be famous, but I write music as a way of connecting and sharing my feelings with others. Music has healed me in many ways and I hope that I can do the same for others¨, says Angel Azmeer. Angel was taken by his mom at the age of 5 . According to his mother, she was tormented by his father and they had to move to Canada to escape any further abuse that would possibly be inflicted by his father. Leaving home was very hard, especially when your mother kidnaps you against your own will, even for a 5 year old. Life didn’t get easier from then on; Often abused by his mother and having to fend for himself while growing up in Canada, he bottled up those feelings and only recently started to let them emerge in the form of music.

¨Growing up I only had one CD and it was Dangerous by Michael Jackson. What I learnt from his album was that all his songs were different and unique. It is the same idea that I am building around my music; to be different, and avoiding the same sound and style¨, says Angel Azmeer.

His reflection of his tough childhood served as inspiration to write songs that could relate to people who would listen. His latest radio friendly efforts should allow listeners a taste of his potential and talent. Everyone needs to start somewhere… Always looking at the bright side of things in life, his darkside emerges in his lyrics; at the harsh reality of life and the pain that can come with it. ¨ Words are weapons, it can truly hurt you or if used properly then you can change your life with them¨, says Angel Azmeer

Angel’s debut single “Automatic” is a fantastic introduction to his talents.